Feedwell Kitchen & Bakery is a dream realized through the friendship of chefs Melanie Abu-Nameh and Holly Ervin.

Like many friendships, theirs began with margaritas–well, a margarita tennis event where Melanie probably had a vodka soda and Holly a gin and tonic. But, nonetheless, they discovered similar passions for family, friends, travel, and FOOD! This is where “Kitchen”(Chef Mel) met “Bakery” (Chef Holly).

Chef Mel has a robust background in the culinary arts. With experiences as a line cook, Executive Chef, Food & Beverage Director at The Hotel Kirkwood, and 16 years as a culinary instructor with Kirkwood Community College, Chef Mel’s career blossomed even further with the addition of her Master’s Degree in Strategic Leadership. She ventured into her own private chef and culinary consulting business through www.withchefmel.com.

Blessed with an extensive networking community, Chef Mel was often presented with opportunities to open or invest in new restaurants and catering businesses in the area. As tempting as these offers were, Chef Mel’s heart was drawn to a project of her own–one that was ultimately fulfilled when Chef Holly joined as partner.

Holly has a lengthy history of baking for friends, family, and fundraisers, with a focus on gourmet cheesecakes and decorated cakes. After enrolling in the great Baking and Pastry program at Kirkwood Community College (fun fact: it was Melanie that suggested it!), Holly discovered that her love for baking went far beyond her self-taught mainstays. Before Holly was halfway through her program, she and Chef Mel were already planning how they could combine their passions and expertise into one joint endeavor. And so, Feedwell Kitchen + Bakery was born! 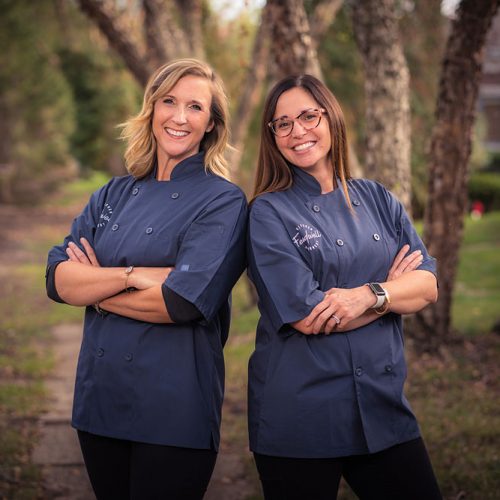 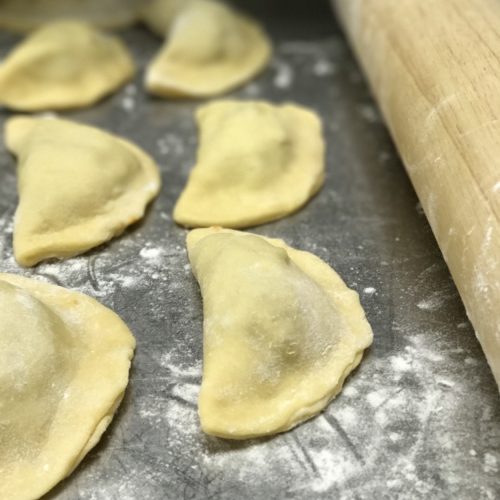